Why The NHL Should Opt Out Of The Winter Olympics 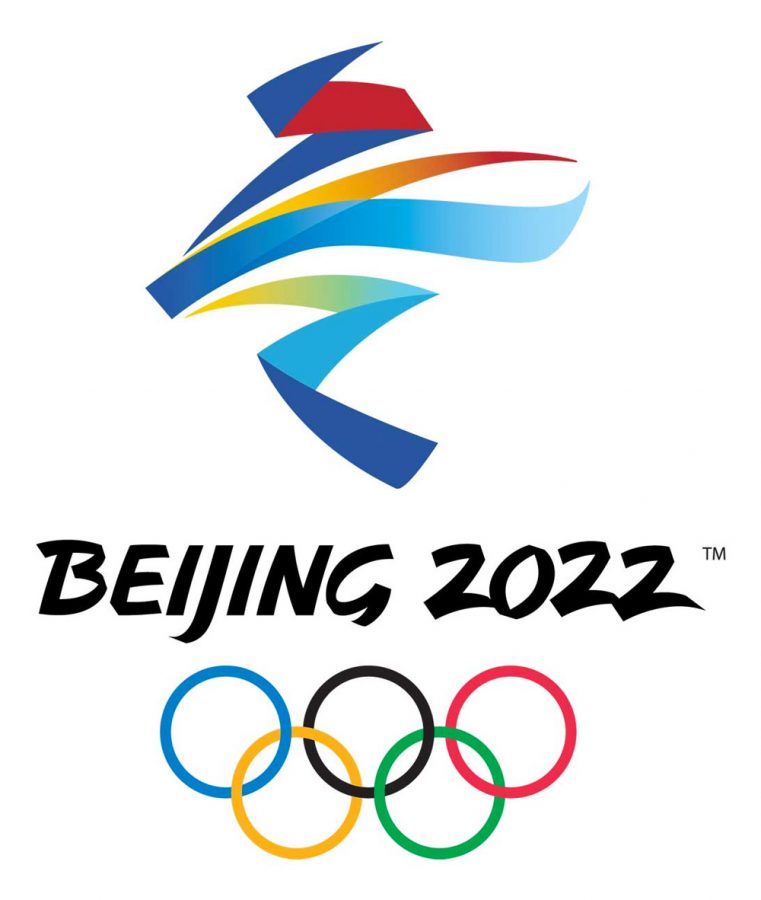 The 2022 Winter Olympics in Beijing is around the corner, with fans and players anticipating the return of NHL players to the games. However, with growing concerns about the new Omicron variant, cases have been popping up all over the league as the 2021-22 season moves forward.

Several games have already been postponed as a result, and as the number of players being placed on Covid protocol goes up, the hopes the Olympics will showcase NHLers go down. There are also growing concerns about other political issues and safety concerns with going to China for an event like this, but this piece focuses on the pandemic.

Here’s my take on it: the NHL should take the safe way out of this one and opt-out of sending its players overseas. It seems players are being sidelined and games postponed every other day. So if it’s near impossible to get through a season like that successfully, why should a risk like going halfway across the world to play in the Olympics be taken?

Look, I get it; fans want to see their favorite players represent their native countries and battle for gold. I’d love to see it too, but it seems like too much of a risk. Say a player does go over to the Beijing Winter Olympics in February and tests positive. If the player is asymptomatic, they can be allowed out of quarantine with two negative tests 24 hours apart. If symptomatic, the player (or players) would have to a.) be symptom-free and b.) post two negative tests within 24 hours. Otherwise, they’d have to be quarantined in China until Chinese health officials give them the green light to be released. That idea in itself is a bit concerning and becomes even more so when finding out that the maximum quarantine period has the potential to stretch anywhere from 3-5 weeks.

So what do the players have to say about it? Edmonton Oilers superstar Connor McDavid called the idea of being quarantined in Beijing for that long “unsettling.” However, he didn’t reveal whether or not he’d be participating for Canada in the Games.

Vegas Golden Knights netminder Robin Lehner already turned down an invitation to Team Sweden. The former Islanders goalie tweeted, “I’m very disappointed, and it was a tough decision for me as it’s a once in a lifetime opportunity. Reality is that what has been said about how it’s going to be is not ideal for my mental health.” Lehner wasn’t the only Golden Knight to speak out about it either. Defenseman Alex Pietrangelo said, “For me to be potentially locked up there for five weeks plus the Olympics, that’s a long time being away from my family.”

Toronto Maple Leaf’s captain John Tavares threw his hat into the ring too, saying, “I’m probably a little more uneasy than I was a number of weeks ago, or months ago.”

It’s also important to note that the NHL has a deadline (Jan. 10) to make a final decision on whether or not their players will be participating. Between now and then, it’ll likely be a “wait and see” type of approach, but for now, you can look at my other article where I highlight what Team USA could look like if NHLers do attend the Olympics.