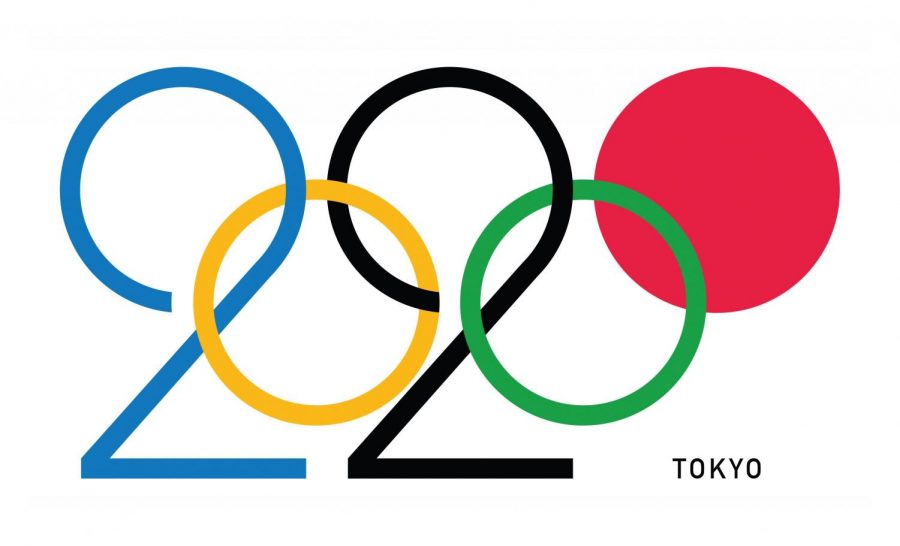 For the first time since 2014, the NHL has given its players the green light to participate in the Winter Olympics. Players live for moments like these to represent their native countries in international competition. Some were fortunate enough to do so in tournaments like the World Juniors, but nothing as big of a stage as the Olympics.

One thing that’s important to note before getting into this is that this isn’t set in stone just yet. The 2022 Winter Olympics are set to be held in Beijing, and as the games draw closer, fans and media members alike begin to speculate what each country’s roster could look like. While the league has granted players the right to play in the Olympics, recent outbreaks of Covid league-wide have a lot of people pessimistic that this will hold. Be sure to check out my article about that in this issue, as I give my thoughts on this situation as we near the games themselves.

So, for now, let’s assume the league goes through with this, and players are allowed to play overseas. Team USA general manager Bill Guerin reported that 55 players are under consideration to make the team, so here’s my projection on what the red, white, and blue could be putting on the ice this February.

The past meets the present with this line, having Kane (one of the league’s best through the 2010s) play on a line with two of the league’s best young guns in Matthews and DeBrincat. Kane and DeBrincat also have fantastic chemistry from playing on a line together in Chicago, so keeping them together is essential. Add those two to a line with Matthews, who’s arguably a top-five player in the league today, and you have a line that is going to be tough to contain. It’ll also be interesting to see this line, mainly because they play different styles- Kane is a strong passer. Everyone knows about his incredible hands, DeBrincat is known for his quick release, and Matthews, seen by many as the best American goal scorer in the NHL today, can do a bit of both.

There’s one thing I have to mention with this line first… no one’s entirely sure if Eichel will be able to play yet. He wound up being moved from the Buffalo Sabres to Vegas, where he got his preferred artificial disk replacement surgery to fix a herniated disk. Eichel was given a timeline to return in early March, and it might be cutting it close since the Olympics would be in early February. However, I wanted to include him here until he’s officially ruled out. This line is similar to the first, putting a playmaker (Gaudreau) and a dynamic goal scorer (Connor) with a center that can do it all.

Every hockey team needs grit, and this could be Team USA’s if it’s put together this way. Tkachuk and Garland are two players with a unique blend of insane skill and are a pain to play against. Larkin is more of a finesse player but isn’t afraid to get his nose dirty when push comes to shove. Larkin and Tkachuk were two players that many people had on their mock rosters; the real surprise on this line is Garland. Many fans don’t understand how good this guy is; he’s got 21 points in 29 games on a Vancouver team that’s struggled to score at specific points. He’s arguably been the best forward on the Canucks thus far and has earned a spot on this roster, in my eyes.

My projected fourth line included a few players who many people consider borderline in making the 2022 roster. Like his brother Matthew, Tkachuk brings a ton of skill and ferocity that very few can boast simultaneously, while Hughes has been on a tear since coming back from a shoulder injury he sustained earlier in the season. Then Terry already passed his career-high in points (20 in 48 games last season) with 28 in 29 games. He’s been spectacular on a Ducks team that many expected would struggle to produce offensively and looks to be getting better as the season rolls on. It’s also nice to have a guy like him who’s produced on the big stage before (you can google his 2017 World Junior’s heroics in the shootout against both Russia and Canada).

Now, let’s get into the defense pairs:

There are no surprises here, with the reigning Norris Trophy winner in Adam Fox easily cracking the first pair on this stacked USA blue line. Fox is one of the best offensive defensemen in the game and is solid defensively too. The same goes for Slavin, who has quietly become one of the better two-way defenders in the league for Carolina. It’s also pretty cool to note that this pair features a Long Island native, as Fox was born and raised in Jericho.

Another excellent pairing with two defensemen can create a ton of offense while being steady defensively. Neither of them is quite on the level of a guy like Fox, but Werenski is two years removed from netting 20 goals (which is incredibly impressive for forwards, but as a defenseman is even crazier). In addition, McAvoy is fourth on his team in scoring (behind three forwards that make up “The Perfection Line”). Like the first pair, this pair also features a Long Island native on it, as McAvoy was born and raised in Long Beach.

Despite being the third pairing on this lineup, this pair looks to be the best pairing of them all: one player that’s strictly defense (McDonagh), and the other that’s pure offense (Hughes). Not a ton to say on this pair, other than it’ll be interesting to see how the play styles of McDonagh and Hughes would compliment each other if this mock pairing were to become a reality.

Hellebuyck earned himself the starter’s role for Team USA, as he’s been one of the best goalies in the league over the last few seasons and even took home the Vezina Trophy as the league’s best netminder in 2020. Outside of that, there are some surprises here. Campbell had an outstanding season in a shortened 56-game slate in 2020-21, and many thought his numbers would drop in 2021-22. It’s been the opposite, he’s gotten better, and Campbell now finds himself arguably as the front runner for the Vezina this season. Last but certainly not least, we have Demko, who has arguably been the MVP for the Canucks this season. He’s looked even better under new head coach Bruce Boudreau, as a lot of his teammates have.